In the not too distant future, Neural Interfaces (NIs) allow individuals to exchange thoughts instead of words. Thanks to life extension advances in medicine, people live forever while looking like they are in their mid-twenties. Skyhook tethers replace rockets to escape our planet’s gravity well, and we develop the capability to extract construction materials from the Sun. These technologies enable those living in space—and a few of the privileged left on Earth—to enjoy an unprecedented quality of life, as a post-scarcity civilization begins to emerge.

Today, NI’s allow those disabled to have control over prosthetic limbs and to interface with different types of devices. As we continue to deepen our understanding of the aging process, many reputable scientists believe the first person who will live forever has already been born. The physics of a skyhook has been laid down; all we need are the resources—and the will—to test it. But perhaps the most staggering achievement presented on K3+ is Star Lifting, a technology to harvest elements from the Sun.

The total mass of planet Earth is estimated at roughly 5,842 quintillion tons. This is so gigantic it generates a gravitational well that pulls everything on the surface down with a force of 1g. It also keeps the moon and our commercial satellites in orbit. Now imagine thousands of times that mass solely in metals and other valuable elements such as carbon, silicon, nitrogen, and many others. 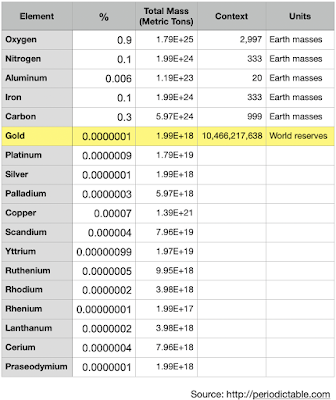 We also know these elements are not sunk down to the core but are swirling around carried by the Sun’s convective process. If we figure a way to scoop them out, there would be enough wealth to make everyone alive today a billionaire. Furthermore, extracting these resources from the Sun will reduce its mass, delaying the moment in which it’ll become a red giant—engulfing the Earth and rendering the inner solar system inhabitable.

As revolutionary as the invention of agriculture, Star Lifting becomes the key invention that enables a true post-scarcity civilization, by providing the materials to build hundreds of millions of rotating habitats around the sun housing quintillions of human beings.

We can fit more people inside rotating habitats around the sun, than all the Earth-like planets in the entire Milky Way galaxy! And we don’t need new physics for this Clarketech achievement, only to develop the technology. In K3+ humans deploy a robotic mining operation on Mercury, which they use to build the first O’Neill cylinders and to develop the Star Lifting infrastructure. 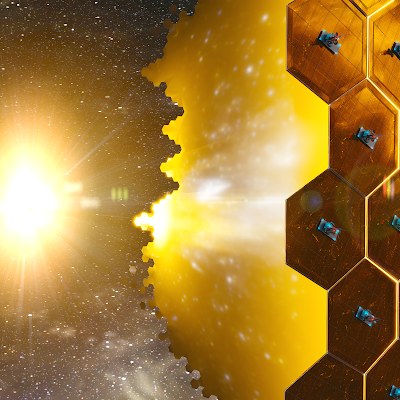