“A mind-boggling ride through the cosmos”

Imagine living inside a gigantic cylinder where you can see cities, rivers, forests, and lakes arching along the vaulted sky. 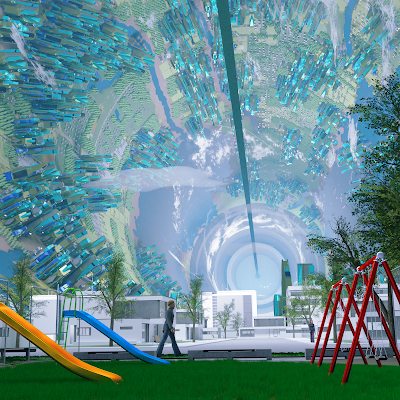 At the turn of the 22nd century, humans begin to flock to these space-bound megastructures, running away from a climatic debacle and economic exploitation, to live in a post-scarcity civilization of virtually unlimited resources.

K3+ has a very fast-paced rooted in science narrative, rich in scenes and dialogs with occasional short descriptions. The reader is brought right into the action, as humanity builds a purely egalitarian spacefaring utopia—absent of war, fear, uncertainty, inequality, and despair.

After a failed attempt to colonize Mars, those left on Earth are still struggling and countries begin to collapse due to dwindling population, making the ultimate conflict inevitable.

What readers are saying 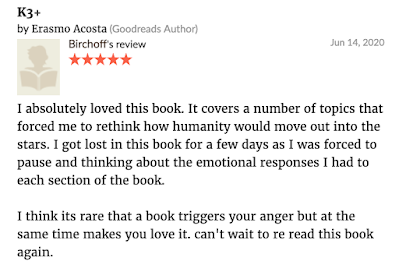 See them all on Goodreads